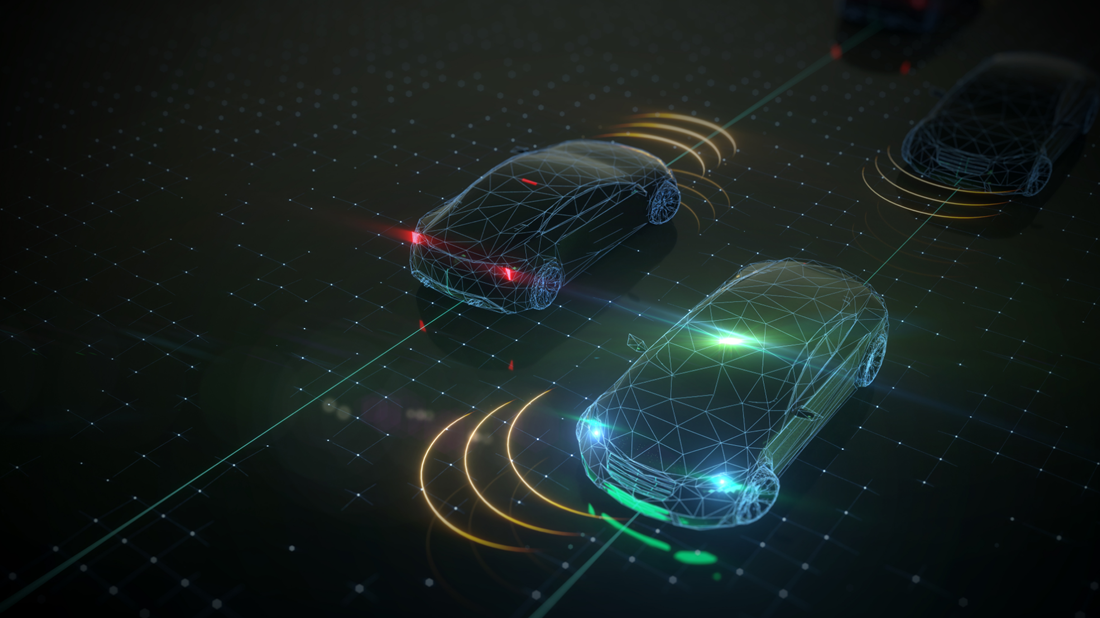 In December of 2019, a year ago tomorrow, the FCC issued a Notice of Proposed Rulemaking (NPRM) impacting the 5.9 GHz spectrum reservation for a technology known as Dedicated Short-Range Communications, or DSRC.

Reservation of the 5.9 GHz band goes back to 1999, when the Intelligent Transportation Society of America (ITSA), a consortium of transportation technology industry partners, petitioned the FCC for reservation of spectrum for public safety applications relating to mobility and ITS. The petition was granted, securing 75 MHz from 5.850-5.925 GHz exclusively for ITS and thereby guaranteeing the uninhibited and interference-free communication of connected and automated vehicles (CAV).

Throughout the 21 years since the reservation, the transportation and automobile industries have worked together to develop DSRC, a communications technology for CAVs based on the existing standard for WiFi, IEEE 802.11. This development has seen widespread participation in the form of the SPaT Challenge issued by AASHTO, interoperability conferences at PlugFest, and hundreds of Connected Vehicle Deployments and pilots around the country. The industry has proven its dedication to the careful and intentional deployment of technology that they knew would ultimately be the difference between life and death for drivers of the future.

Only a few years ago, an additional technology began development as an alternative to DSRC. Cellular Vehicle to Everything, or C-V2X, was proposed by 3GPP in 2013 and finalized within 3GPP Release 14 for LTE, with additional releases planned for integration within the 5G standard. This communication technology uses cellular peer-to-peer communications instead of 802.11, claiming to include several benefits over DSRC including range and throughput. Already, many industry participants including several OEMs have piloted and voiced their support for C-V2X. However, despite private sector enthusiasm, C-V2X has not undergone the testing and study that DSRC has been able to over the last two decades.

The appearance of this technology in the market caused confusion and upheaval for many in the industry. Now, instead of improving and progressing toward a unified technology, the market was infiltrated by alternate standards seeking to compete instead of collaborate. However, DSRC advocates remained hopeful that the proven technology would remain the de-facto standard for the majority of connected vehicle stakeholders; that is, until the FCC’s NPRM last December.

This notice announced that the FCC was considering revocation of the 5.9 GHz allocation to DSRC and re-distribution of spectrum; the lower 45 MHz to the WiFi Consortium for unlicensed use and the remaining 20-30 MHz to C-V2X for continued ITS operations. Little to no consideration was given to DSRC, or the millions of dollars already invested in its testing and deployment, on the (false) grounds that “…after 20 years, DSRC still has not been widely deployed, and this spectrum therefore generally remains unused.” Over the last year, the FCC has taken comments on this proposal, with the majority of public comments coming from DOT members and other industry participants urging the FCC not to follow through with their decision.

Unfortunately, the FCC elected to ignore this feedback, and on November 18th of 2020, unanimously passed the NPRM and re-allocated the 5.9 GHz spectrum accordingly, giving a total of 2 years for the decommissioning of existing DSRC installations.

What this means for the existing CAV industry and its prior investments is unknown. Some stakeholders believe that the pending administration change in 2021 could result in a potential reversal; some are U-turning as hard as possible toward C-V2X in the hopes to make up for lost time. Still others are seeking ways to upgrade or modify their existing infrastructure to use C-V2X without undergoing wholesale replacement. Either way, infrastructure owners and OEMs alike are continuing to work together to ensure the safety of drivers, both today and tomorrow.